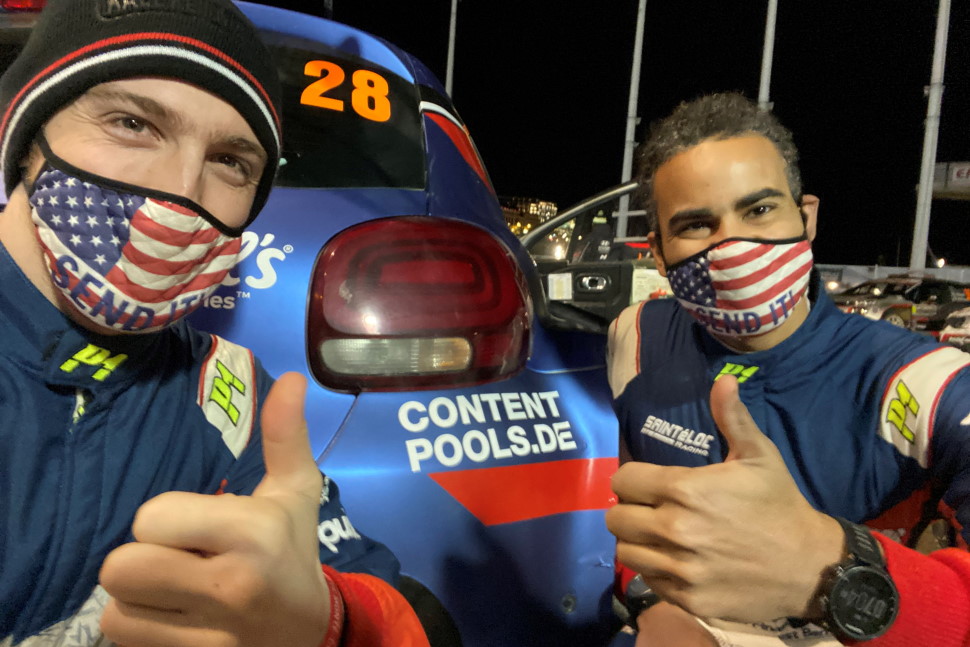 Nobody says no to a pool party in fashionable Monte Carlo! Reason enough for us to organize one of our pool parties in Monaco. Party promoter: Sean Johnston.

And it was no coincidence that Sean was in the Principality. The 30-year-old US American was competing in the WRC – the World Rally Championship – and was accompanied by the contentpools.de logo on his Citroën C3. As it turned out, this was his lucky charm. Together with co-driver Alex Kuhirani, Sean clinched fifth place after a very challenging weekend. 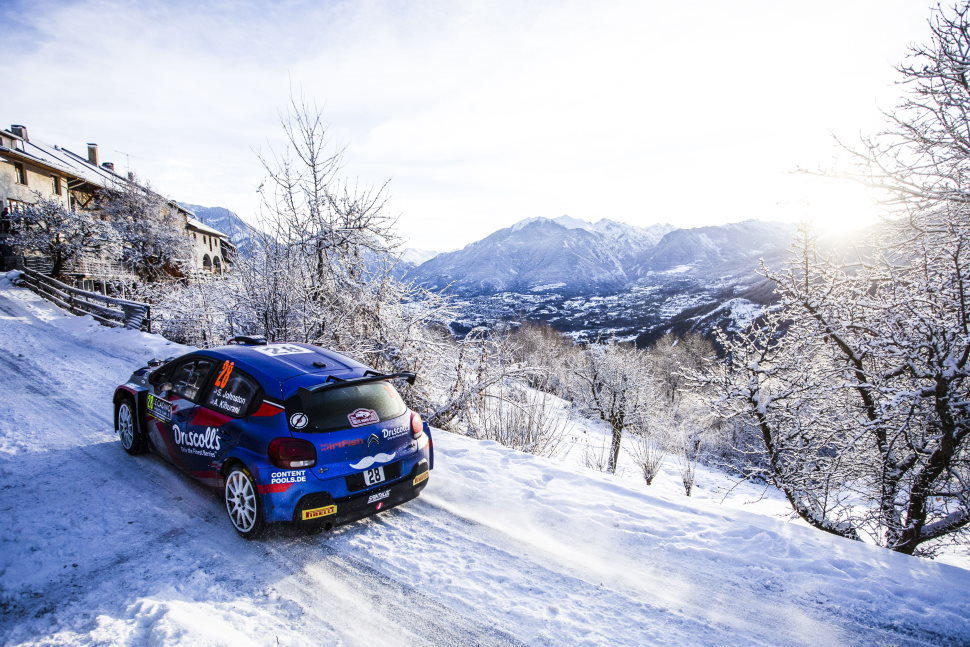 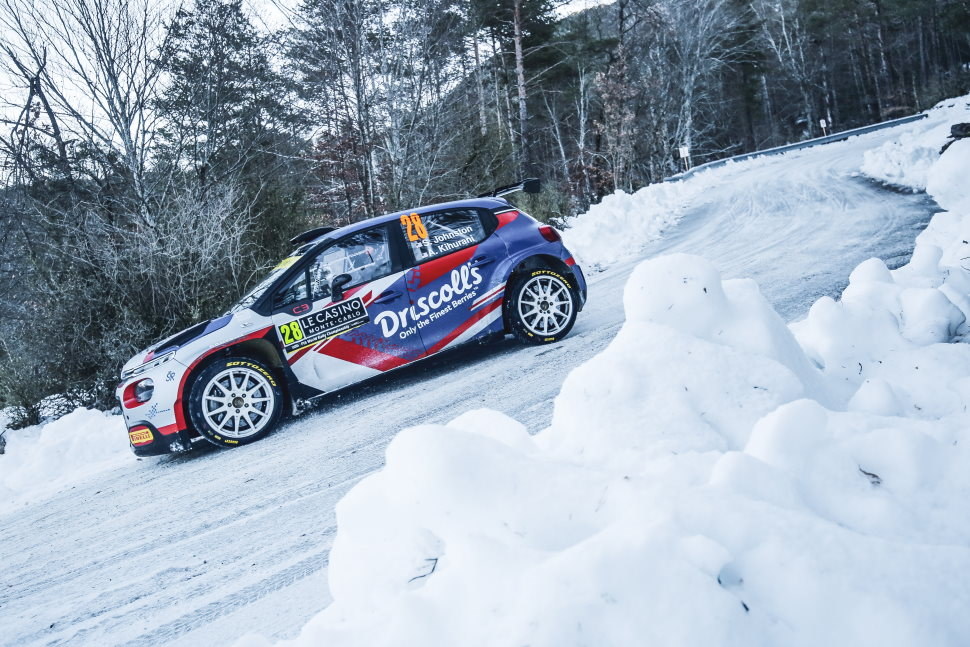 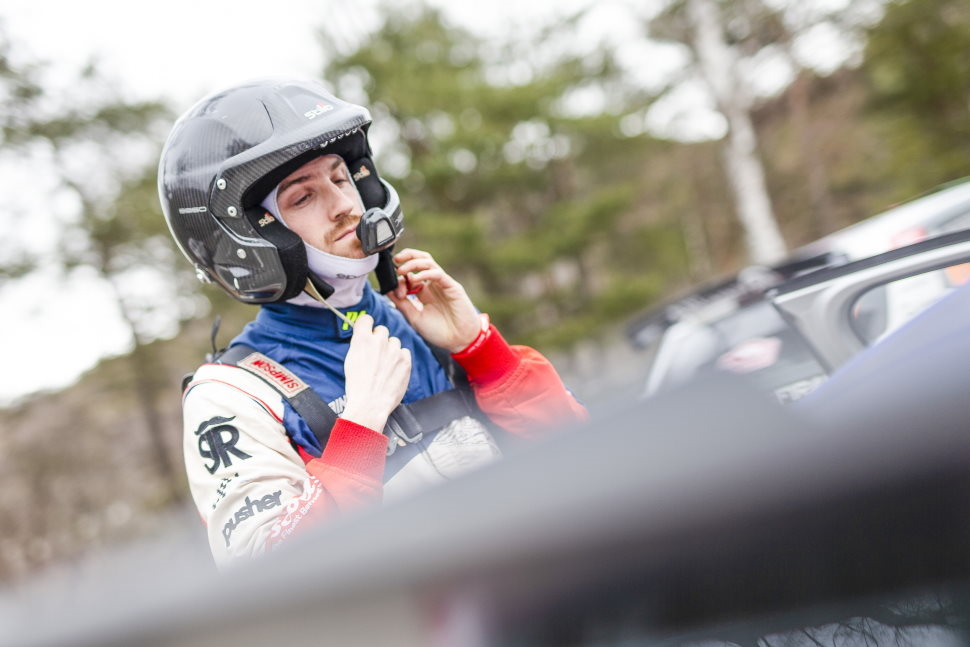 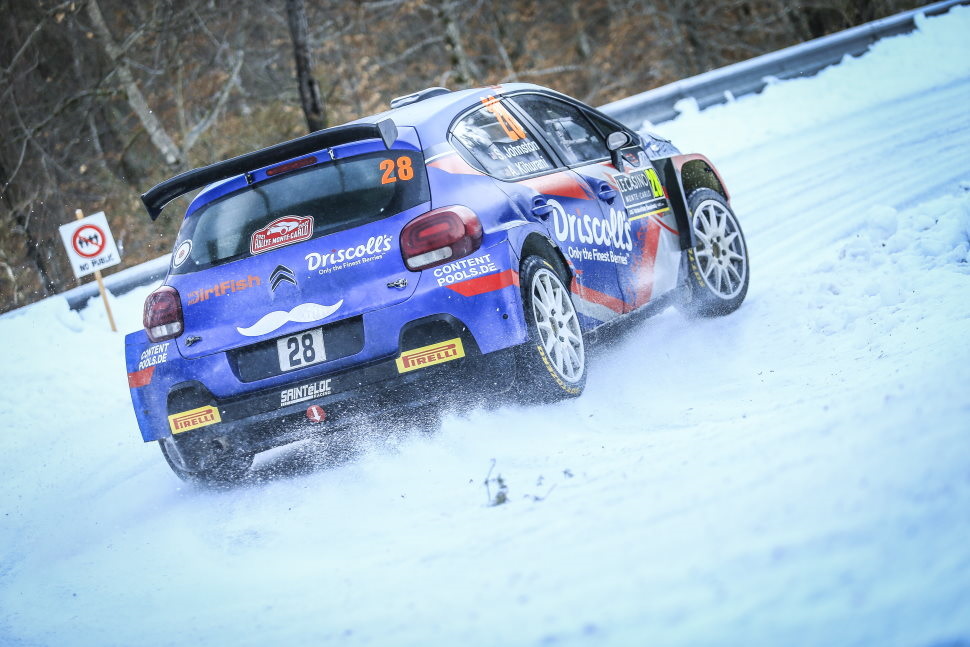 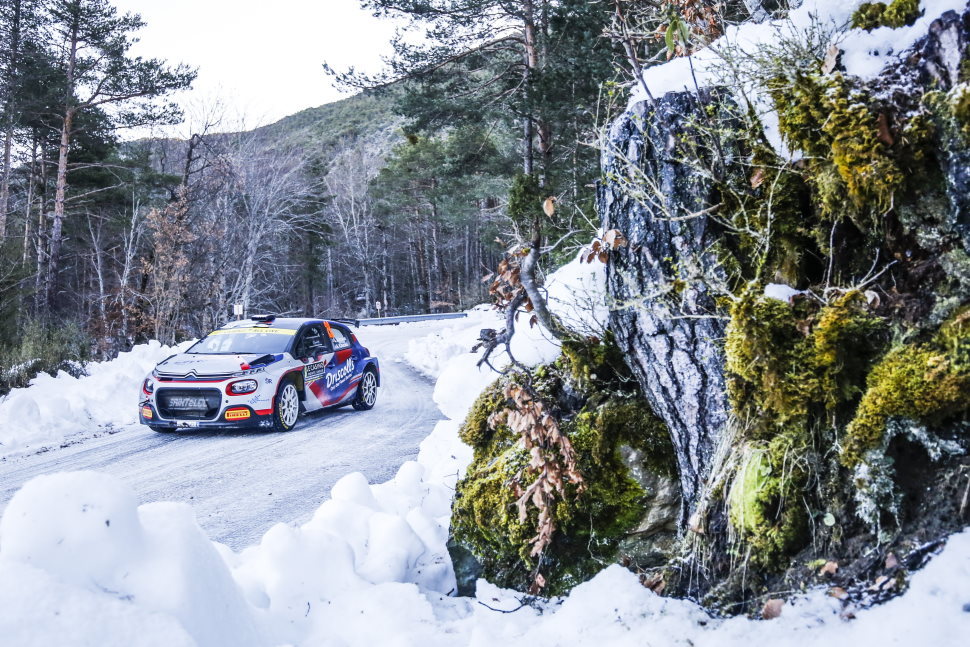 The result is impressive. The Rallye Monte-Carlo, in short “Monte”, is in fact one of the most prestigious international motorsport events, and the 2021 season-opener also happened to be the legendary event’s 89th edition. In addition, weather conditions produced a mix of snow, ice, sun and rain that stretched the duo to its limits.

Spectators weren’t allowed this year. But for all those who had to stay at home, Sean has brought a souvenir with him. Spectacular rally photos from the French Alps – stunning views with masses of snow. And where are these photos best kept? In a content pool, of course! 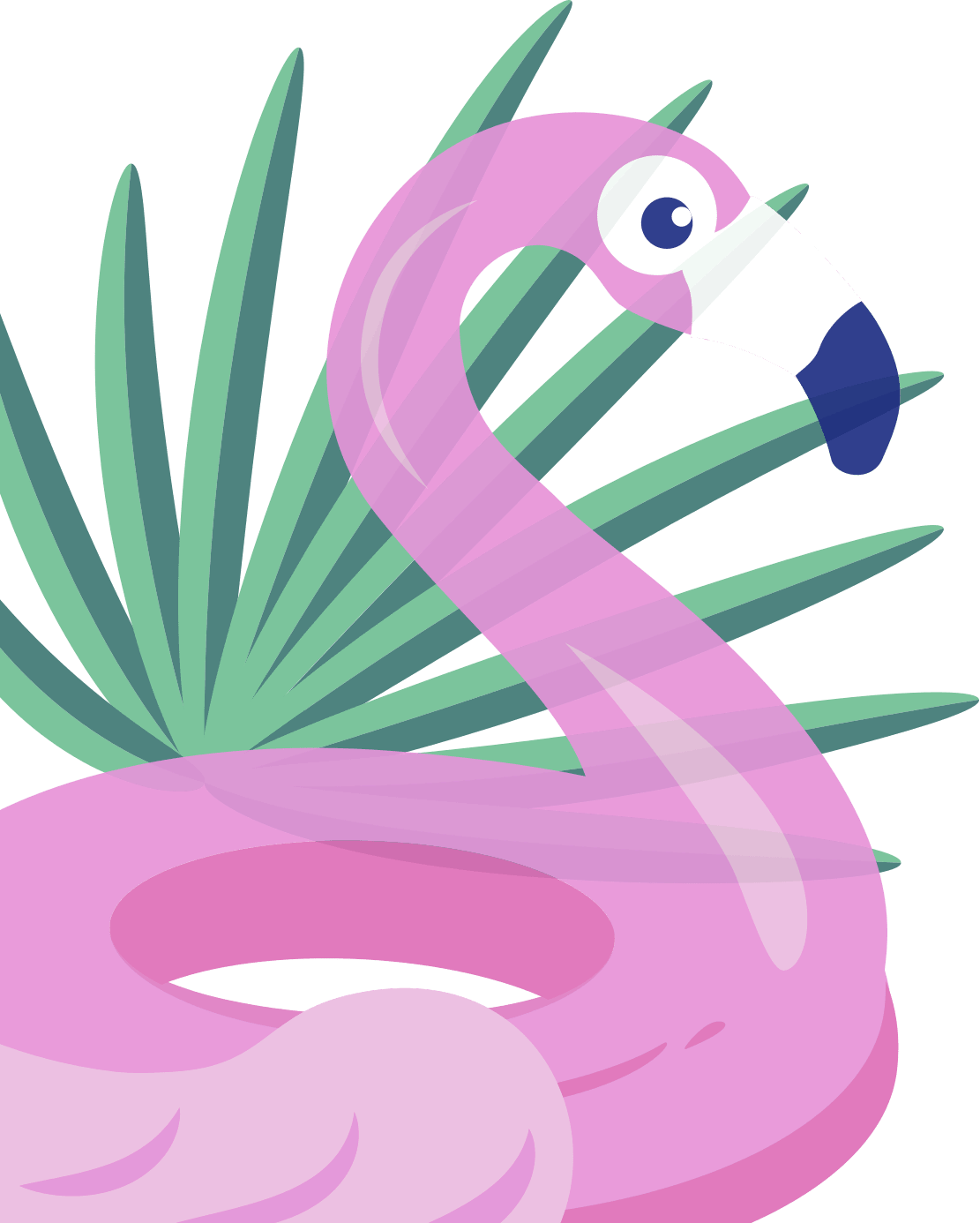 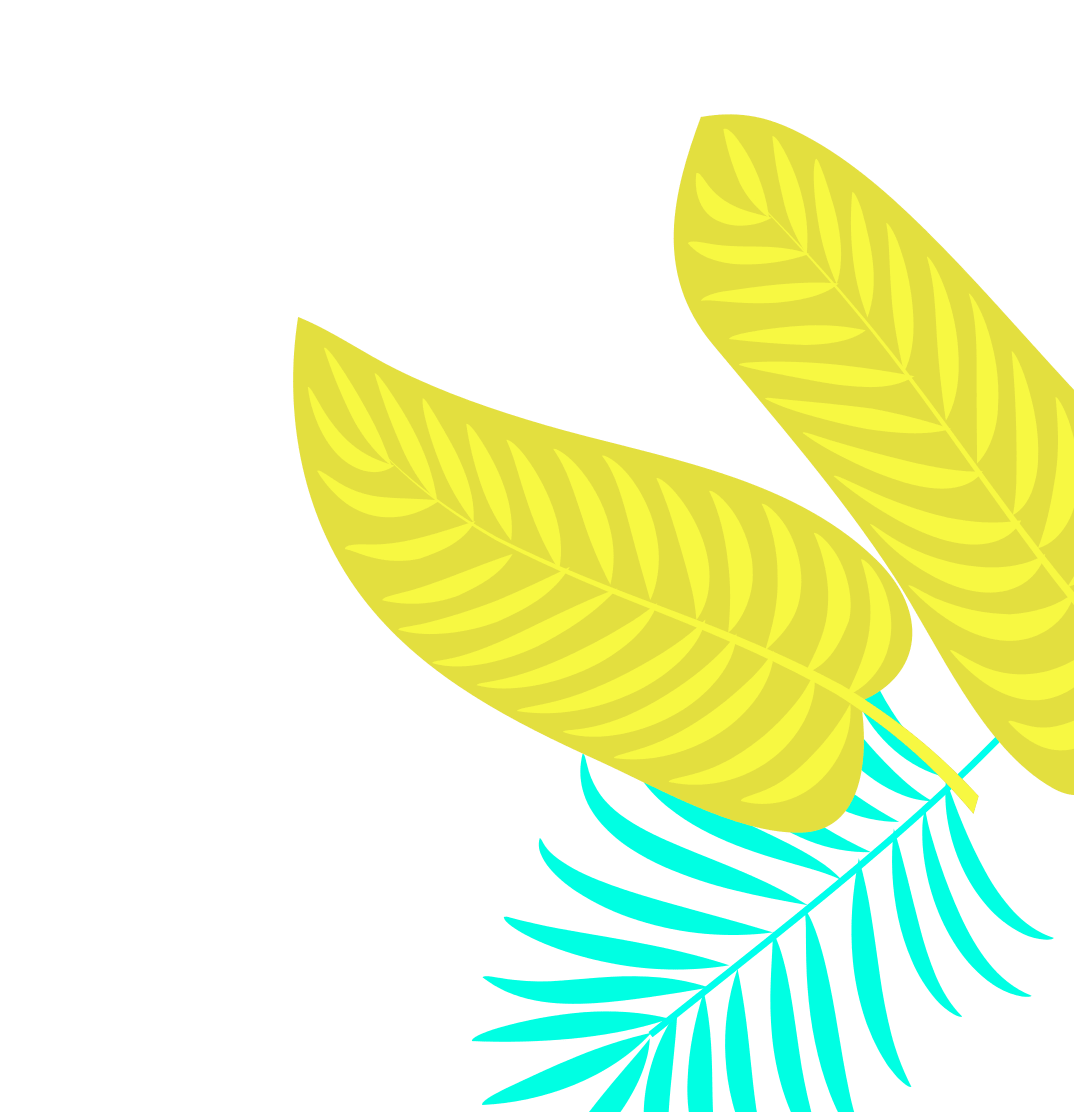